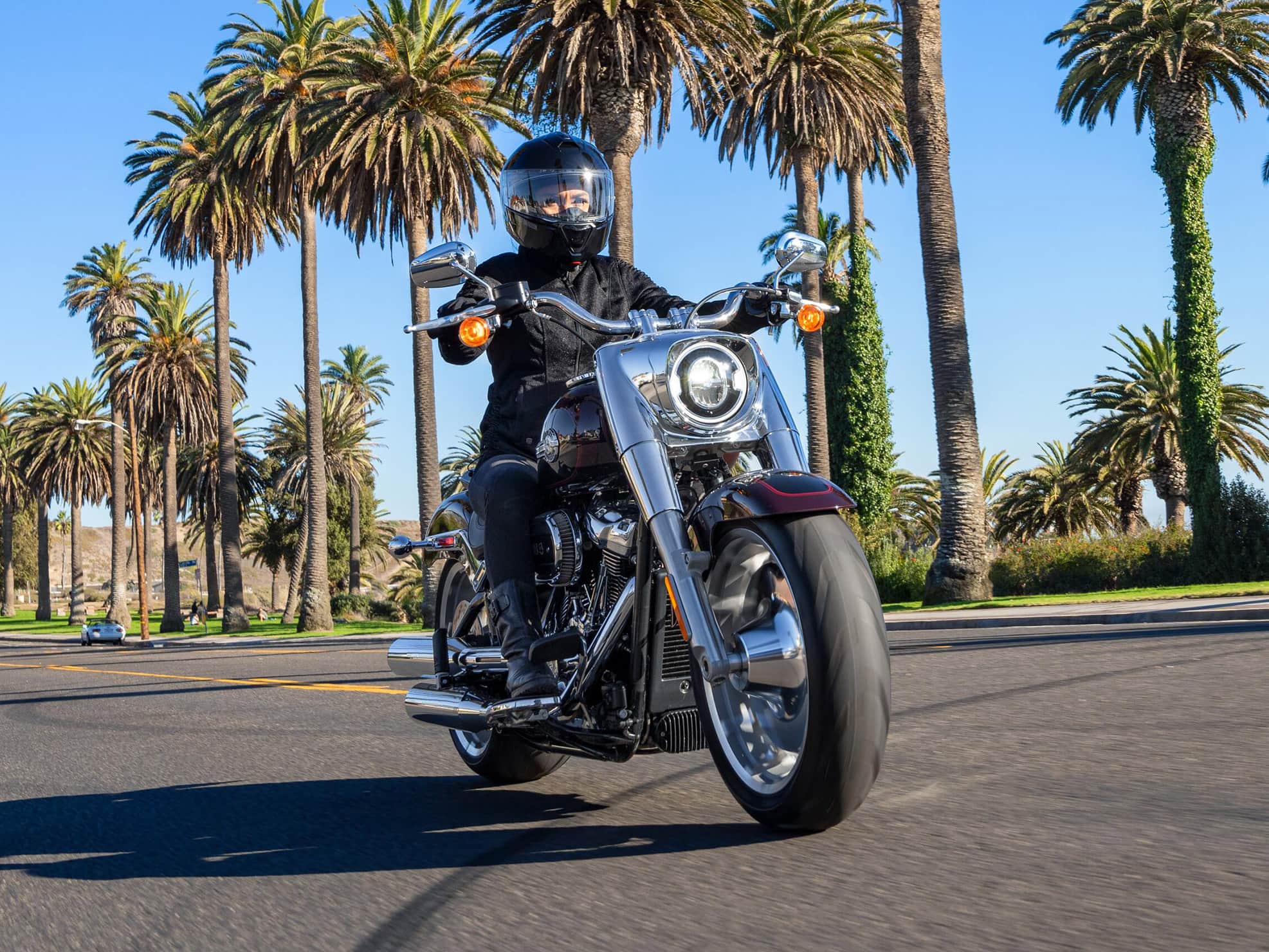 Ripped, refined, and ready for its close-up

The original fat custom icon. Now lighter than the previous generation Fat Boy 114, and slinging torque from a Milwaukee-Eight® 114. You’ll feel the difference the instant you crack the throttle. A powerful, smooth-running engine with crisp throttle response and a pure, soul-satisfying rumble. The frame retains the classic Softail™ lines, but its lightweight design and stiffness translate to a responsive ride unlike anything you’ve felt before. A muscular look thanks to solid-disc Lakester wheels wrapped in the widest front tire we’ve ever offered from the factory at 160mm combined with a rear tire at 240mm. 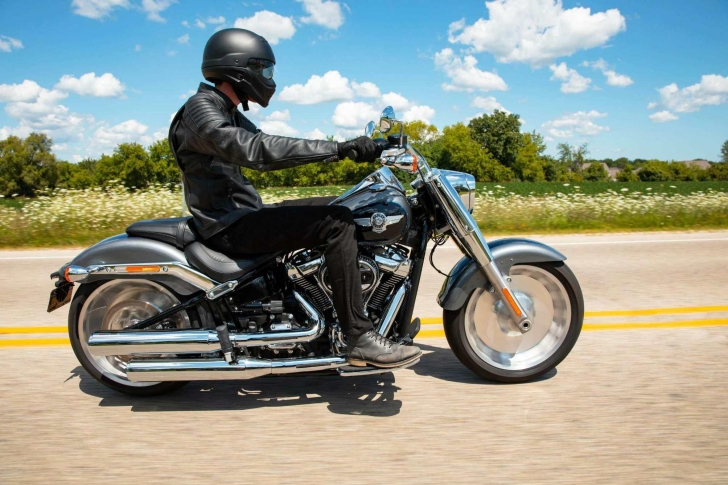 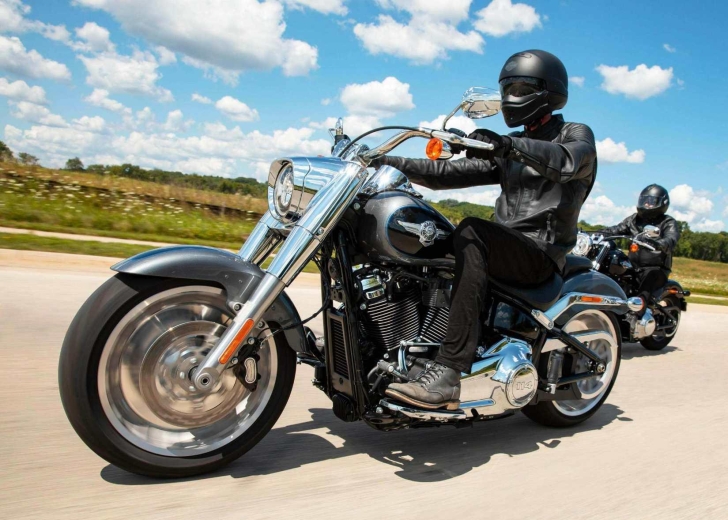 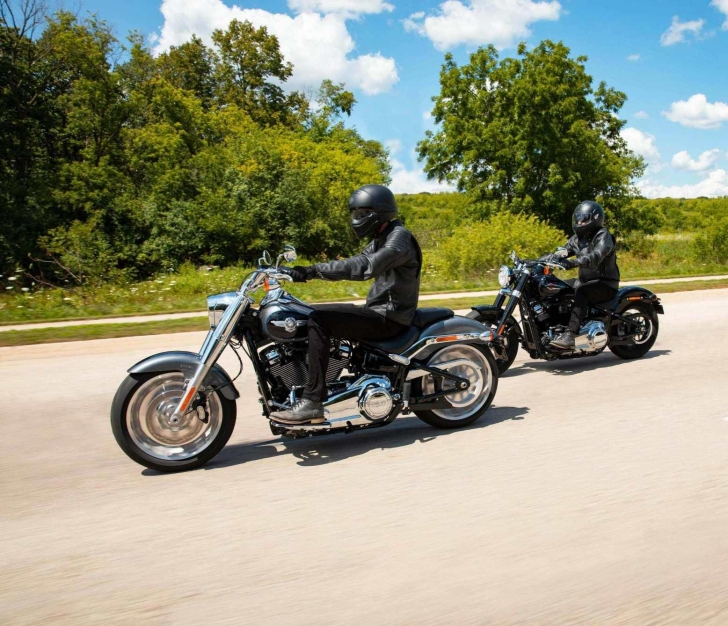 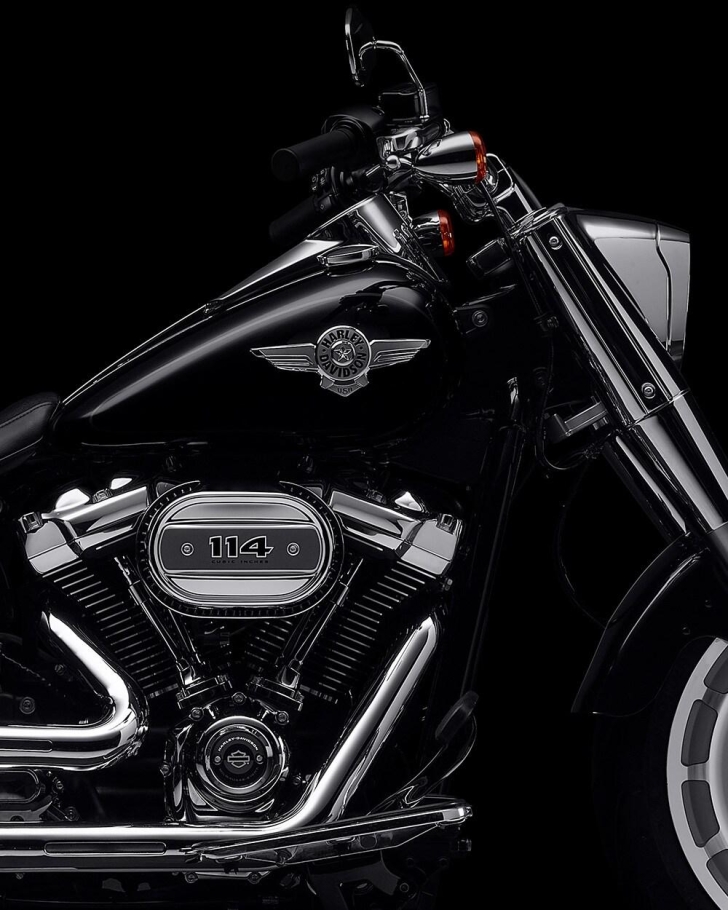 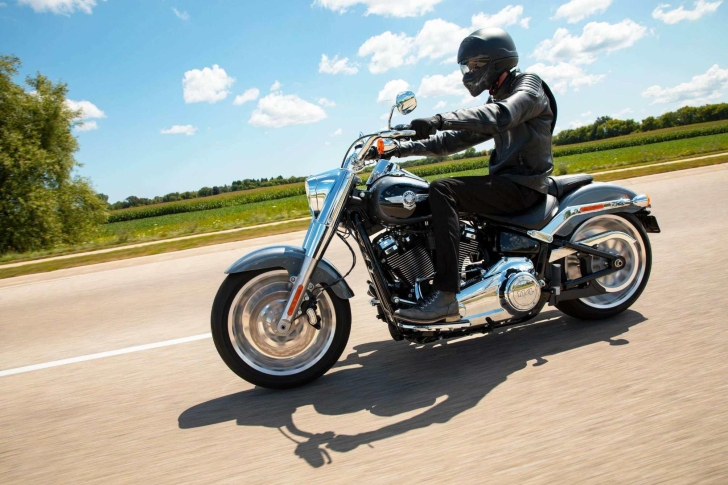 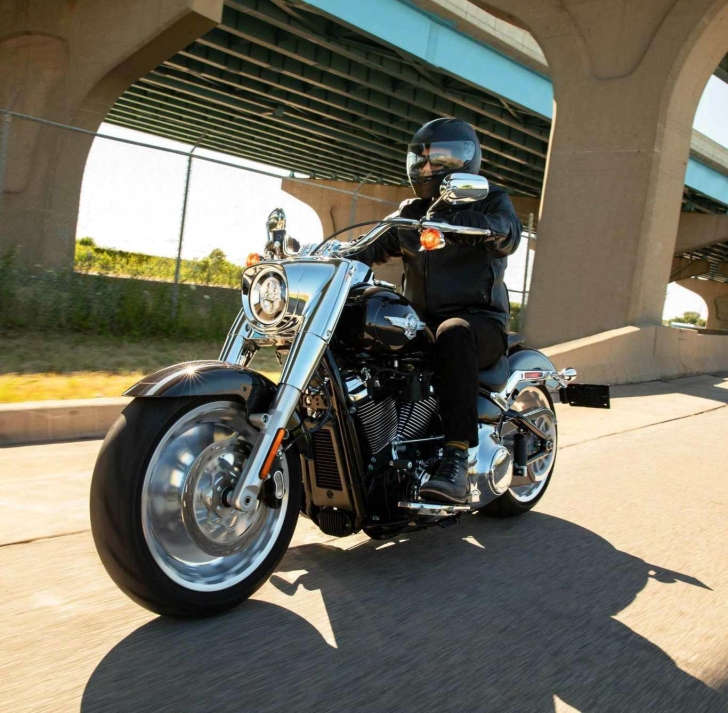 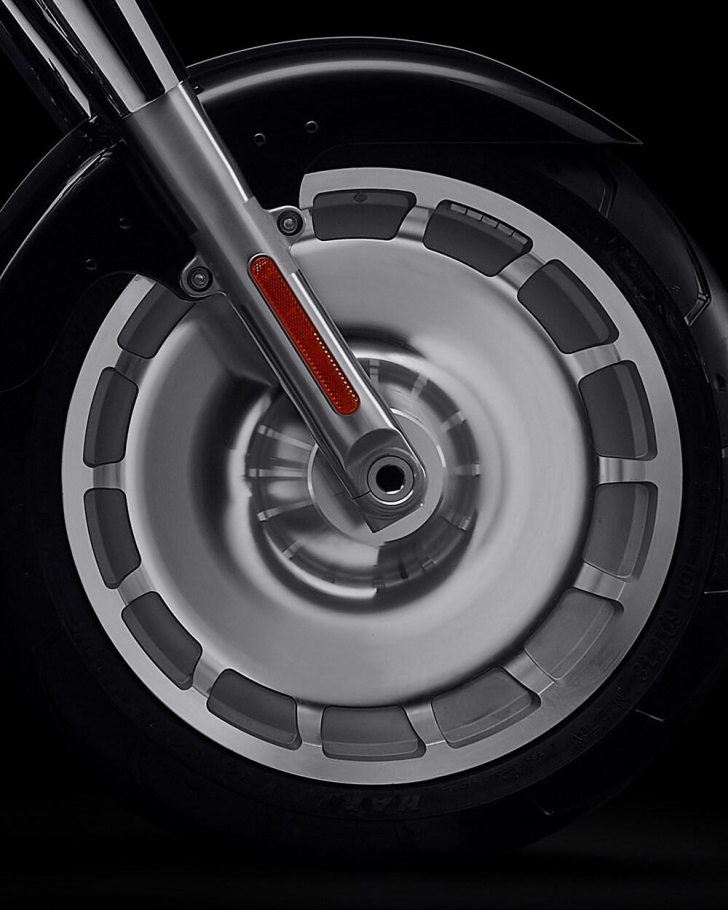 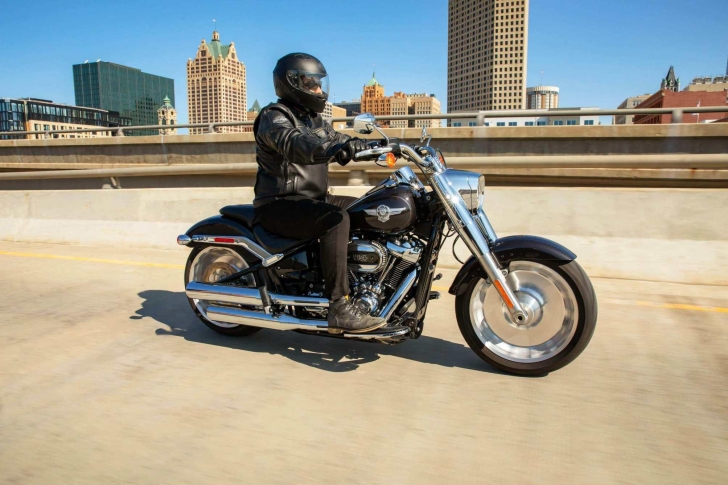 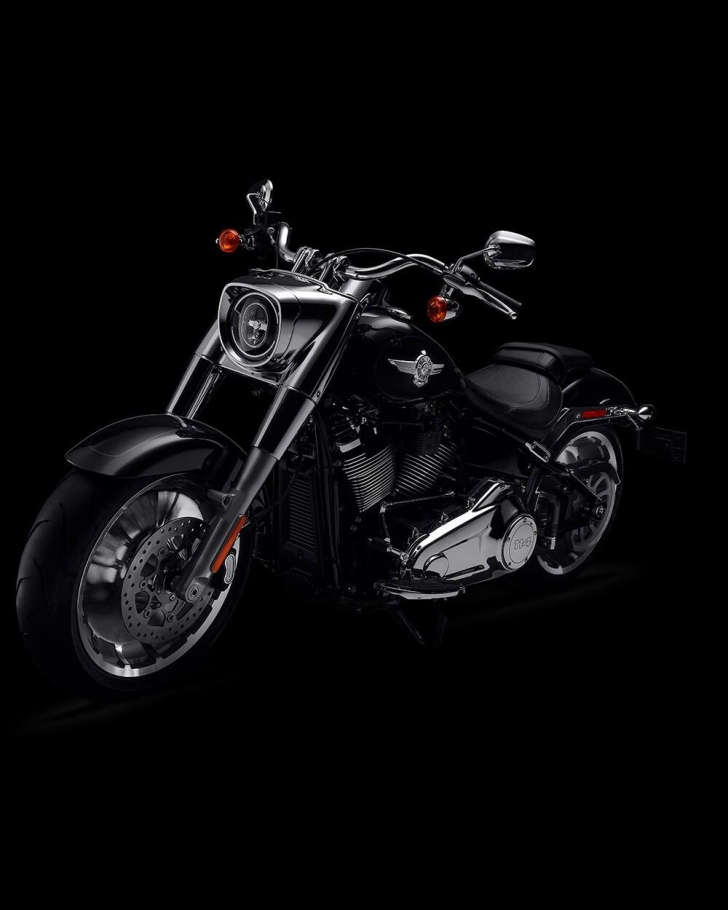 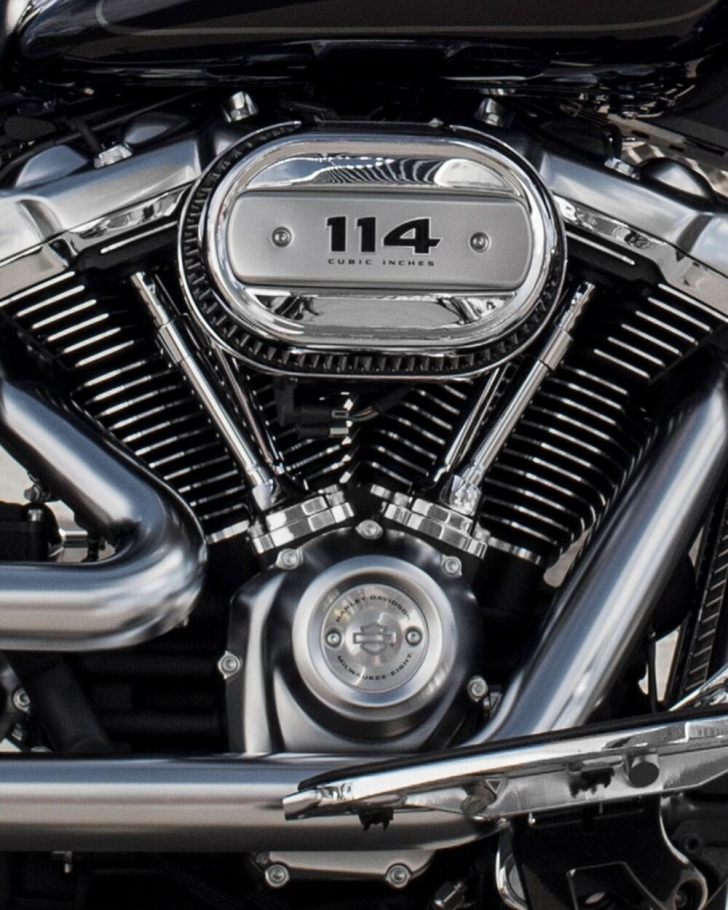 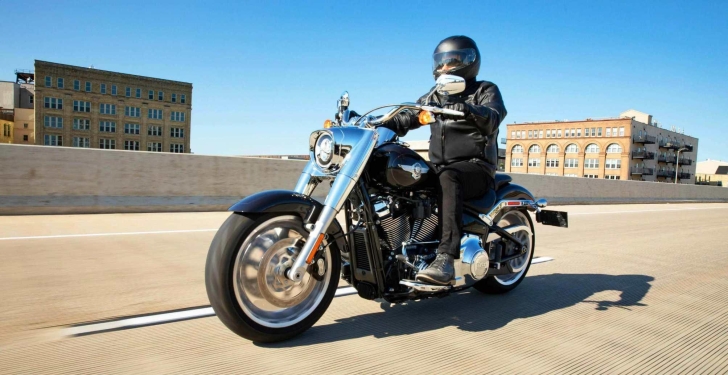 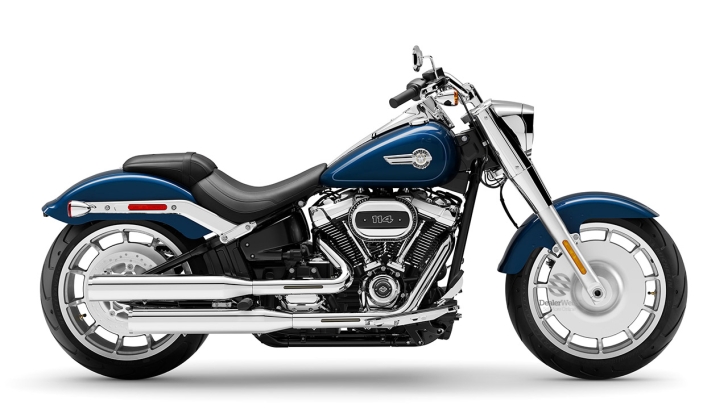 Join our Newsletter to stay up to date with the latest news.